India has been re-elected unopposed to the Council of the International Maritime Organization (IMO) underCategory “B” at the 29th session of the Assembly of the IMO held in London on 27 November, 2015.
IMO Assembly :The 29th Session of the IMO Assembly is being held at IMO Headquarters London from23 November to 02 December, 2015.
About India as a member of IMO :
About IMO :The IMO was established in Geneva in 1948 and came into force ten years later, meeting for the first time in 1959. Headquartered in London, United Kingdom, the IMO has 171 Member States and three Associate Members.
IMO Head : Koji Sekimizu
Posted by Unknown at 10:04:00 PM

Email ThisBlogThis!Share to TwitterShare to FacebookShare to Pinterest
Labels: current-affair 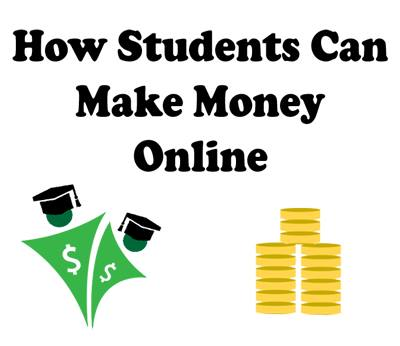